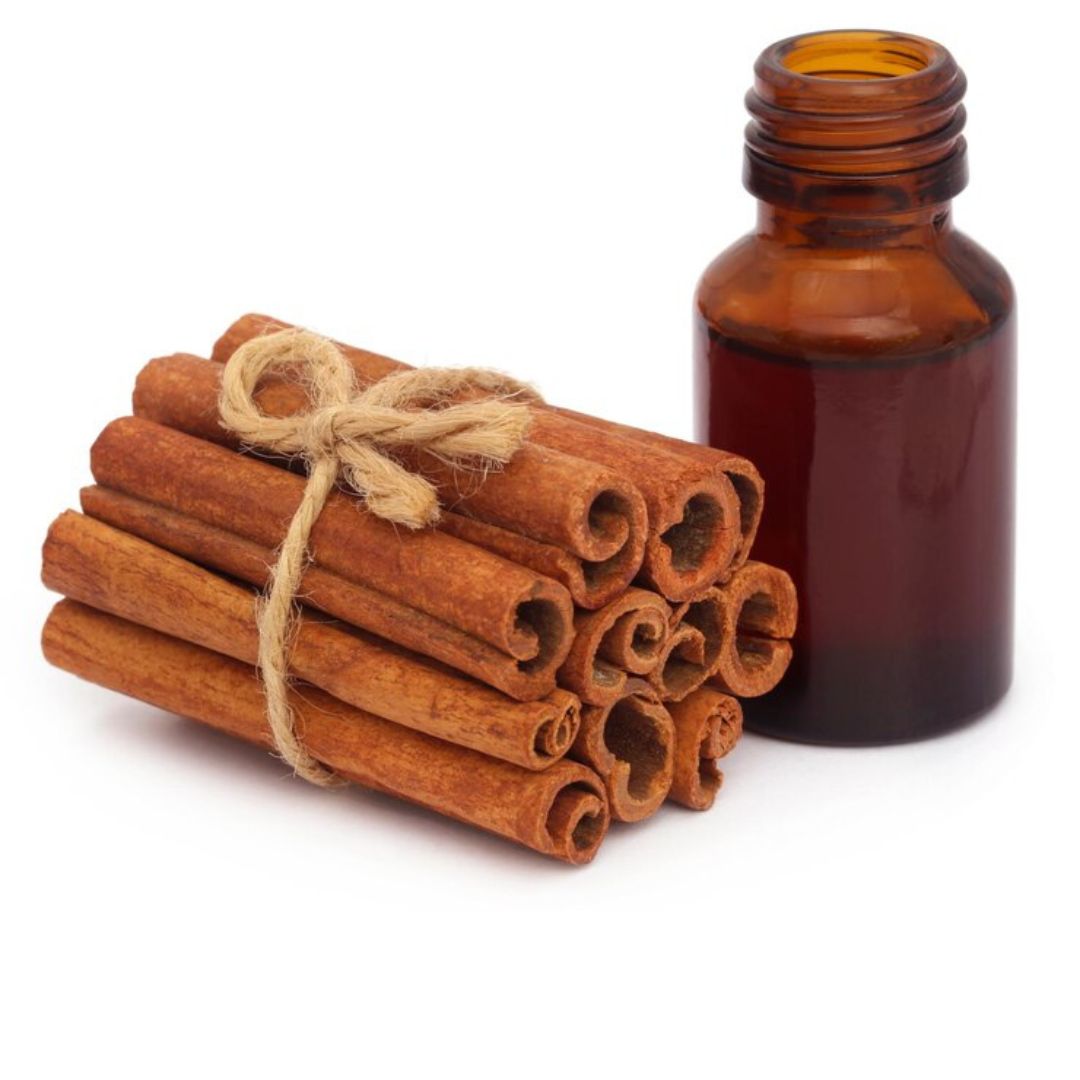 One of the most preferred spices from ancient times is cinnamon, which has wide therapeutic applications. In fact a fascinating spice with thousands of years of legacy and potency to treat health ailments. Cinnamon is scientifically termed as Cinnamomum zeylanicum, belongs to the family of Lauraceae. Indigenous to South Asia, cultivated across the nations, and shipped worldwide as cinnamon oil and extract. Most preferably cinnamon oil consists of powerful antioxidants.

What is the Use Of Cinnamon Bark Oil?

Cinnamon has been the most precious and highly valued spice by the Chinese, ancient Egyptians, and Ayurvedic practitioners. It is mostly used by medical practitioners to treat depression to weight loss. Botanical Healthcare is one of the noted Cinnamon Bark Oil Manufacturers, which you can count on for obtaining high-quality herbal extracts. Cinnamon bark is rich in antioxidants, flavonoids, polyphenols, and a good source of minerals like potassium, calcium, manganese, iron, zinc, and magnesium.

Pharmacological actions: It is enriched with antioxidants, and it has anti-inflammatory, antimicrobial, anti-diabetic, and anticancer properties. It can also help treat high cholesterol, heart disease and neurological health disorders like Alzheimer’s and Parkinson’s disease.

The list of its benefits is never-ending. If you want to buy it for commercial or industrial purpose, we, one of the noted Organic Extracts Manufacturers, have your back. We deal in a wide range of Herbal Extracts and Essential Oils. You can consider us for bulk orders. We are here to serve you.