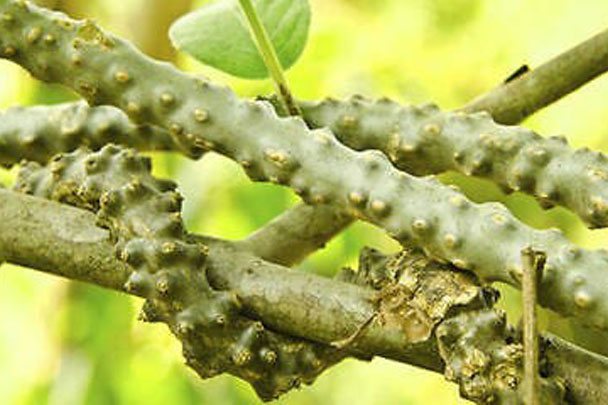 Active Principles: Has active compounds in the form of alkaloids, glycosides, lactones, bitters and steroids.

Botanic Healthcare can provide you:-

If you have a urgent requirement please fill the form