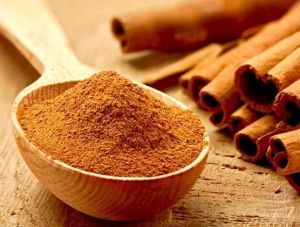 Cinnamon Bark Extract has been used for thousands of years to support healthy digestion, and hence, has a significant role in making several medicines. If you are looking for one of the Cinnamon Bark Extract Manufacturers in India, Botanic Healthcare is the company for you to be. Being equipped with advanced machinery, we follow USFDA, TGA, MEDSAFE and EU guidelines and go beyond the set boundaries to serve the best Organic Extracts.

Our well-equipped manufacturing unit and the quality team always ensures that high standards are satisfied at every step. Made from natural resources, Cinnamon Bark Extracts is free from artificial ingredients and safe for Food, Pharmaceutical, Dietary and Cosmetic Industries.

We ensure the best quality and continuous support to our clients. This has helped our company become reputable among Cinnamon Bark Extract Exporters and Suppliers in India. If you have any queries, please write your requirements via the website or call our experts now.

The tree grows to 10–15 m tall, with greyish bark and hard, elongated leaves with reddish colour when young. Cassia bark is used as a flavouring agent for confectionery, desserts, pastries, and meat.

Active Principles: It contains from 1 to 2 percent oil of cassia, a volatile oil, the principal component of which is cinnamic aldehyde.